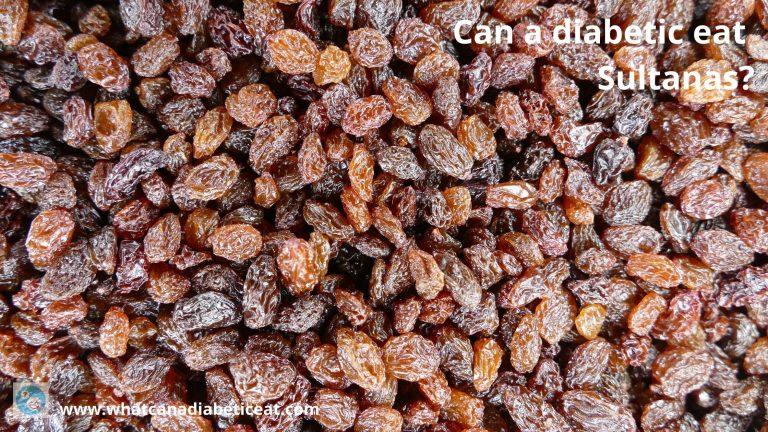 Can a diabetic eat Sultanas?

Yes. A diabetic can eat sultanas. However, sultanas are high in sugar and calories. So, a diabetic can eat sultanas only in small portions. Just like raisins and currants, sultanas are also a type of dry fruits. To be specific, they are all dried grapes. Sultanas are soft, sweet and juicy just like raisins but they do not have a taste as intense, sweet or tangy as currants. Sultanas are generally lighter in colour than currants or raisins. The lighter colour of sultanas is a result of coating grapes in oil-based solution before drying.

What are the benefits of Sultanas?

Experts consider sultanas are one of the best snacks for diabetics. Sultanas are comparable with dates, apricots, raisins and currants among dried fruits that a diabetic can eat for snacks.

Sultanas are high in antioxidants, dietary fibre and potassium. Antioxidants protect you from many serious illnesses including cancer and cardiac disease. Fibre promotes digestion and bowel movements. Potassium in sultanas can improve cardiac health.

Being dried form of grapes, sultanas are one of the most-dense fruits. Sultanas are high in iron and copper which can help in formation of red blood cells. Moreover, the dense natural sugars in sultanas can help efficient absorption of vitamins, proteins and various nutrients by your body.

What are the side effects of eating Sultanas?

Sultanas are very high in various nutrients but they are also high in sugar and calories. So, a diabetic must be careful of over-eating sultanas. Eating too many sultanas can cause spikes in blood sugar levels and weight gain.

Sultanas contain lower levels of vitamin C and vitamin K than fresh grapes. So, if you are looking for these vitamins, you are better off eating fresh grapes than sultanas.

Overall, one can say a diabetic can eat sultanas in moderation. For example, including moderate portion of sultanas as part of a diabetic meal or a snack is a great idea. 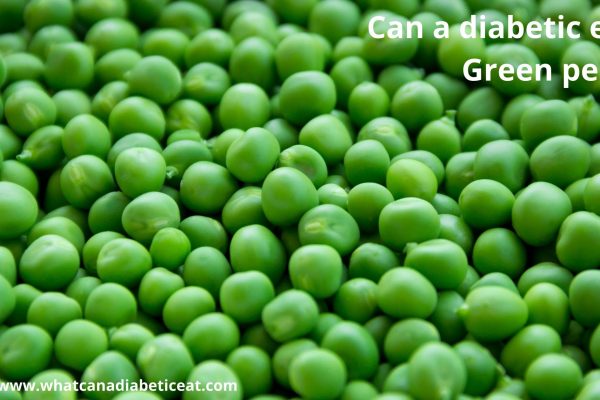 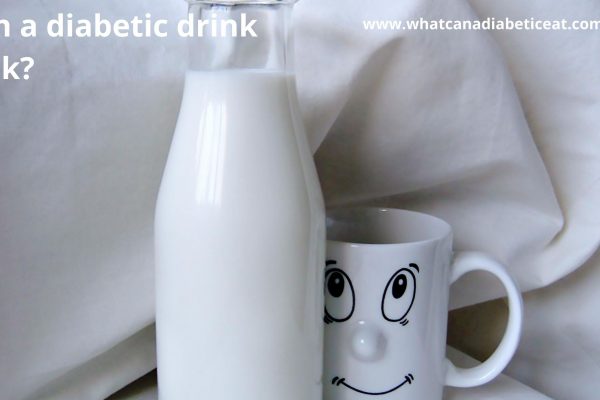 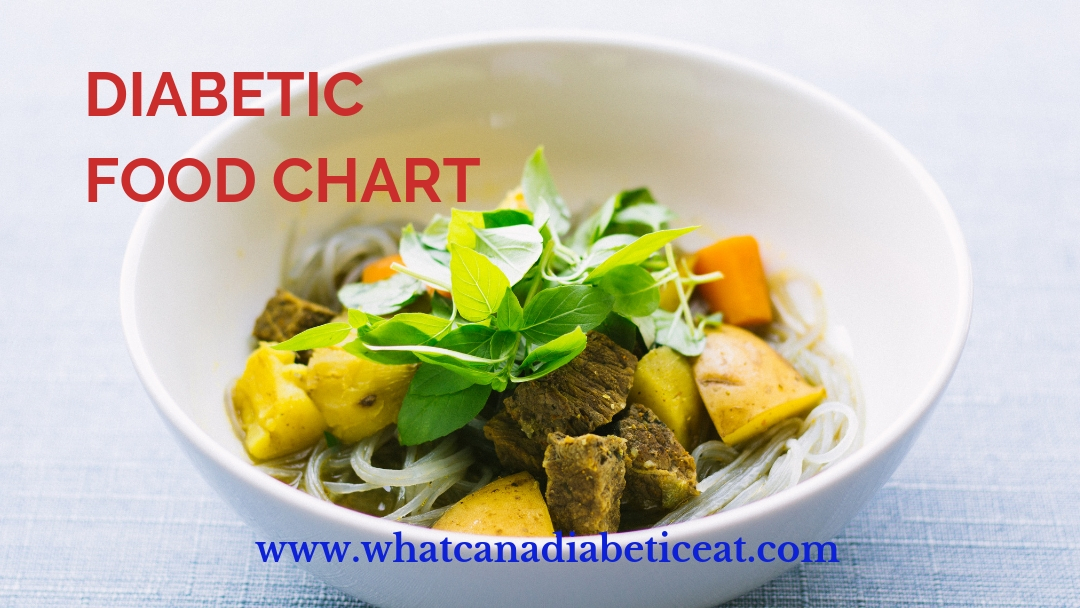 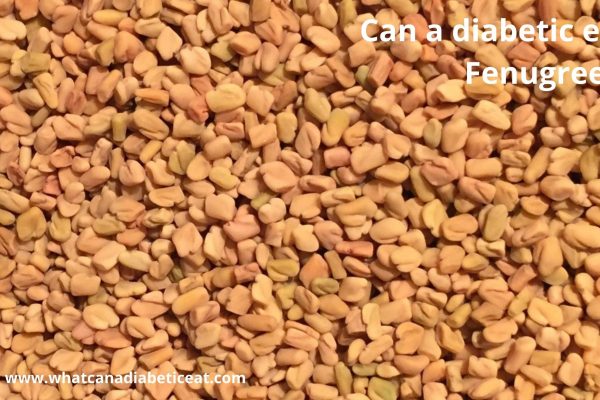 Natural remedies for Diabetes, Spices for diabetics, What can a Diabetic Eat?November 7, 2011March 12, 2021