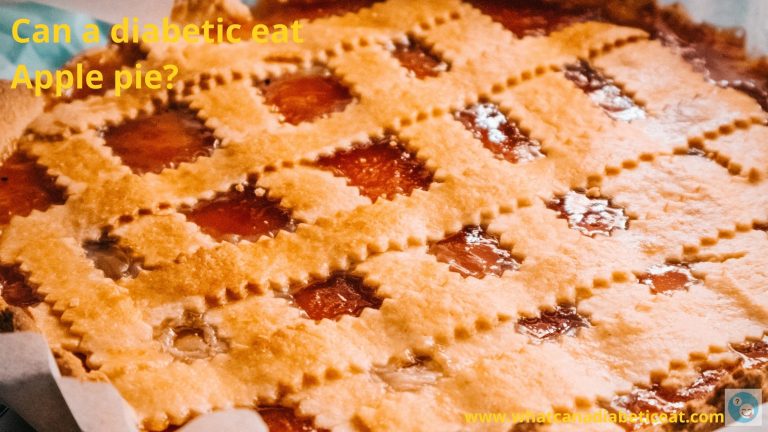 Desserts for diabetics, Foods to avoid with Diabetes
adminSeptember 10, 2010October 31, 2020

Can a diabetic eat Apple pie?

A diabetic can eat Apple pie in small portions. Apple is nutritious and may not cause serious spikes in blood sugar levels. Eating apple may do some good to a diabetic. However, pie or pastry contains butter and refined flour. The buttery crust can be harmful for a diabetic. Apple is safe to eat for a diabetic, but apple pie can be different. Hence, a diabetic must keep portion size small when eating apple pie.

Apple in the apple pie can five you some antioxidants, vitamins and fibre along with few carbohydrates or sugars. However, apple pie normally gets a double crust which adds up calories, fat, sugar and other things.

Where does apple pie originate from?

Apparently, apple pie originates from England with influence from France, the Netherlands and the Ottoman empire. They say apple pie was born in 14th century. 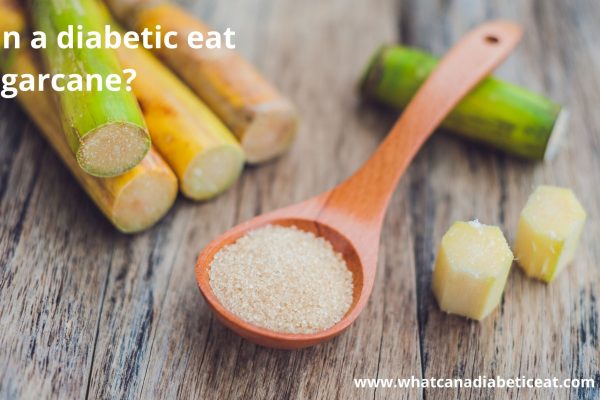 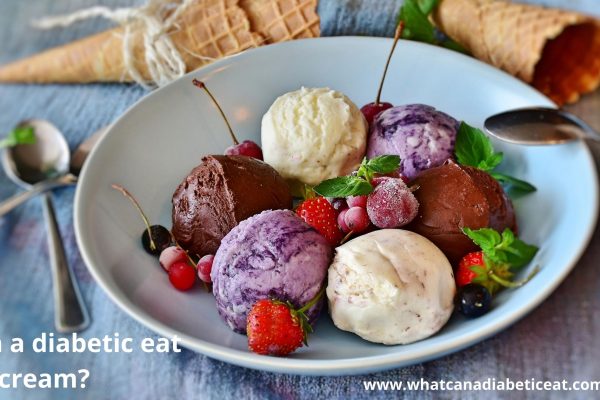 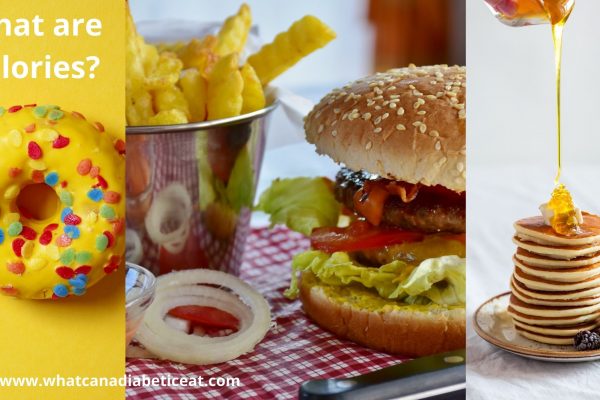