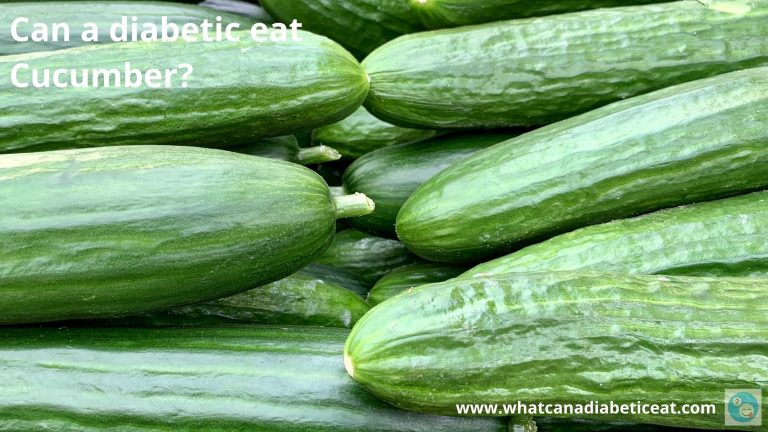 Can a diabetic eat Cucumber?

A diabetic can eat cucumber as it is low in sugar, high in water, refreshing, nutritious and helps regulate blood sugar levels. Cucumbers have zero fat which means there is no way cucumbers lead to weight gain. Moreover, cucumbers are low in calories, carbohydrates and sugars, which is great for a diabetic. Research says people with type 2 diabetes can see lowered blood sugar levels by eating cucumber. So, you can eat cucumber even if you have diabetes.

What are the benefits of eating cucumber?

To begin with, cucumbers are high in water so you will get well hydrated by eating them. Keeping yourself well hydrated is vital for your well-being. Cucumbers have many beneficial effects on your health because of compounds, minerals and vitamins they contain. For example, cucumbers have cucurbitacin E which is good for health. Cucumbers also provide you with vitamin K, vitamin B, vitamin C and few minerals such as potassium, copper, magnesium and phosphorus.

Are cucumbers high in calories?

No. Cucumbers are low in calories. For example, 100 gm of raw, unpeeled, sliced cucumber contains just about 15 calories.

Are cucumbers high in sugar?

No. Cucumbers are not high in sugar. In fact, cucumbers are much higher in water and nutrients than in sugar. As a matter of fact, 100 gm of sliced cucumber contains just about 1.7 gm sugar. This sugar content is lot lower compared to other fruits and vegetables.

Being low in carbohydrates, calories and sugar means cucumber is great for a diabetic to eat.

Is cucumber a fruit or a vegetable?

Most people place cucumbers alongside vegetables. However, cucumbers technically are fruits and the seeds run through the middle. Thus we can say cucumber is one of the best fruits for diabetics. 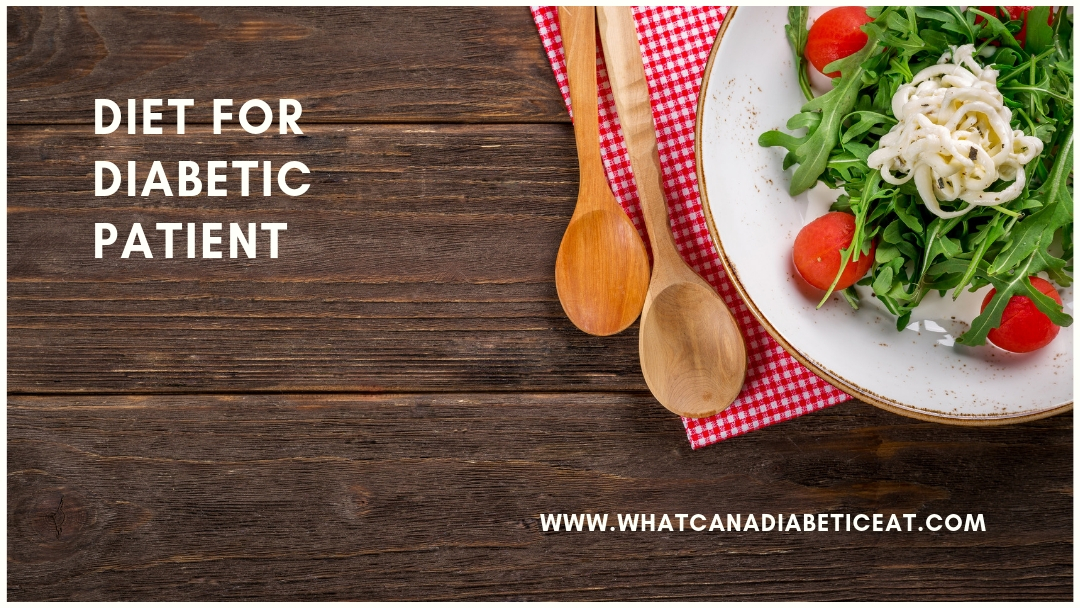 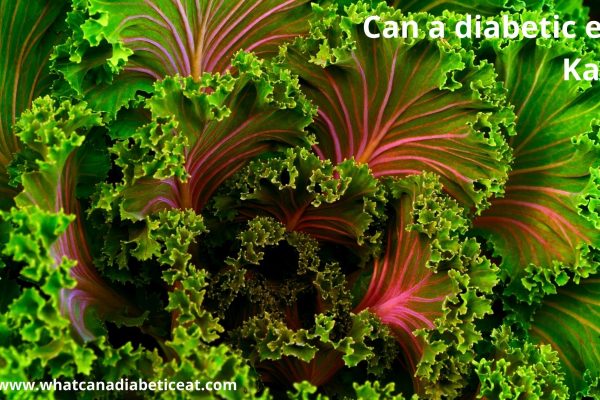 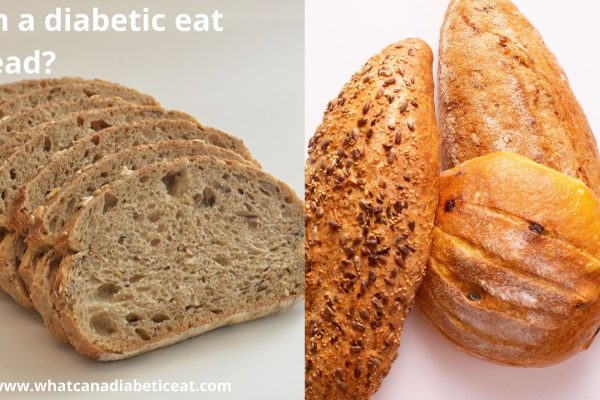 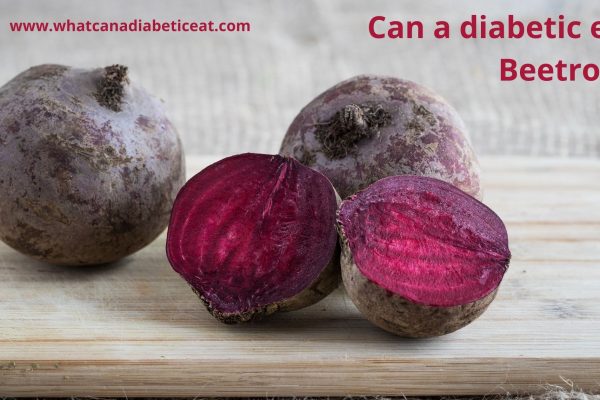