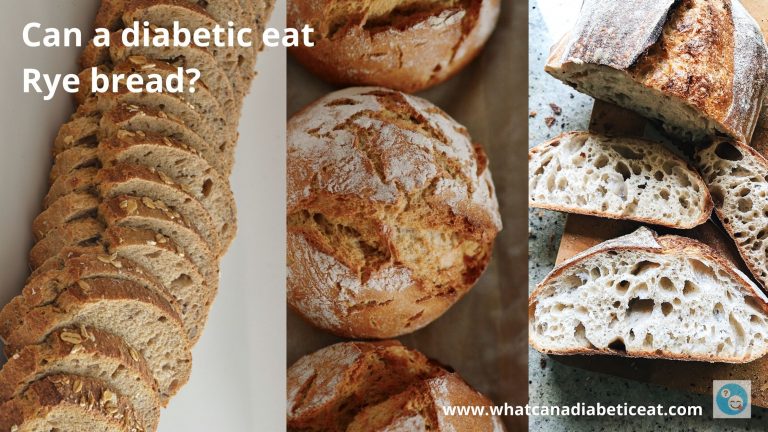 Can a diabetic eat Rye bread?

Rye bread is traditional bread of Iceland and is usually made from rye grain flour mixed in various proportions. Depending on the type of flour used and colouring agents, Rye bread can be dark or light in colour. Rye bread is generally much denser than the wheat flour bread. A diabetic can eat Rye bread in moderate proportions as it is deemed healthful. Wholemeal Rye bread with visible grains and other seeds is often low in glycaemic index (GI). Other forms of Rye bread can be medium or high GI.

As Rye bread made from whole grain Rye is low in glycaemic index, it does not generally raise blood sugar levels. However, if you are in any doubt, you need to check your blood sugar levels before and after eating Rye bread. In general, experts suggest high-fibre Rye bread can enhance insulin secretion which can help those with diabetes.

What are the benefits of eating Rye bread?

Including Rye bread in your meals can offer you a wide range of health benefits.

What are the side effects of eating Rye bread?

Rye bread can generally be safe to eat but in some cases, you must be wary of potential side effects. High fibre and gluten in Rye bread can make you gassy or leave you with bloated stomach. For example, for someone with Coeliac disease or Irritable Bowel Syndrome, Rye bread can cause discomfort. So, if you have coeliac disease, you must check with your doctors before trying Rye bread. People with allergy to Rye must also be cautious about eating Rye bread. 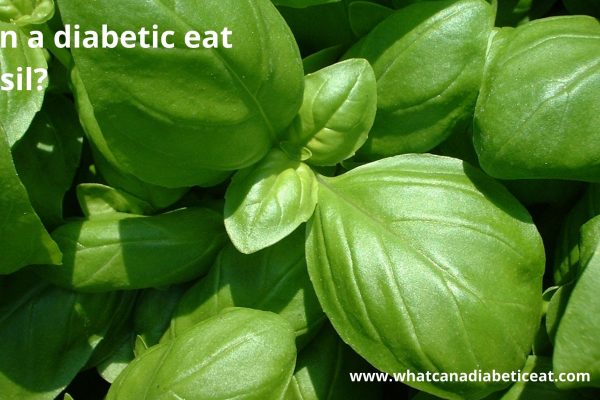 Natural remedies for Diabetes, Spices for diabetics, What can a Diabetic Eat?October 11, 2011October 11, 2021
C 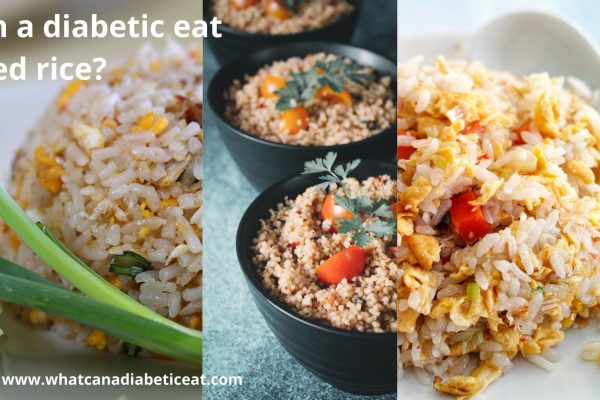 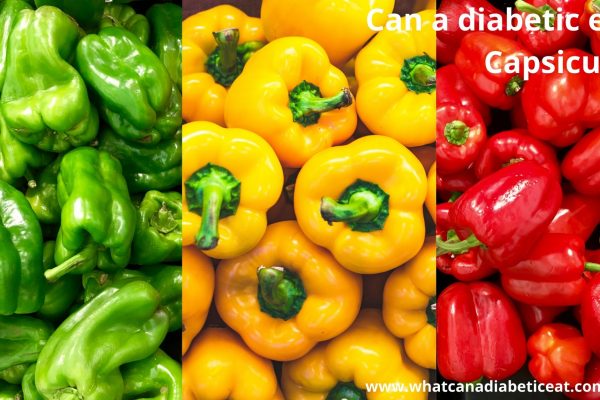