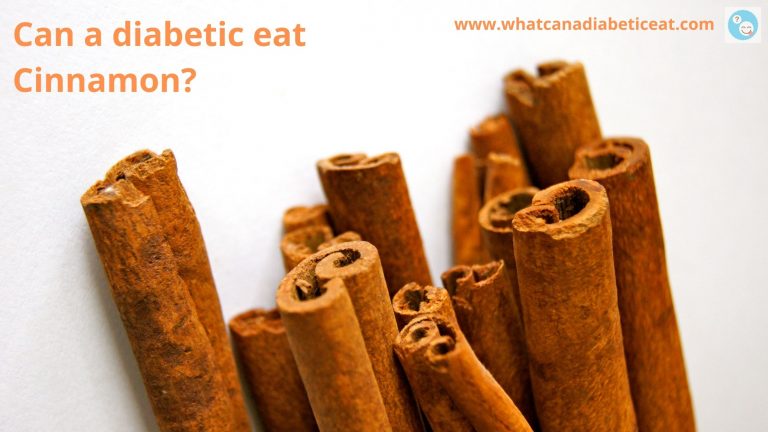 Can a diabetic eat Cinnamon?

Yes, a diabetic can eat Cinnamon. Cinnamon is one of the spices that can help regulate blood sugar levels. Hence cinnamon finds its place in what a diabetic can eat. People consume cinnamon in many ways and forms. Some like to pop a small piece of cinnamon in the mouth and suck the juices slowly as it gets soaked in saliva. Others add a bit cinnamon to a drink like tea. Further, cinnamon powder is also a popular form used in many recipes. Some people soak cinnamon in water over night and drink the cinnamon water in the morning. In whatever way you consume cinnamon, it is bound to have a beneficial effect on your health. Cinnamon can help keep blood sugar levels in control and also reduces the risk of diabetic complications.

What are the benefits of Cinnamon?

Cinnamon is a delicious spice that is popular for a wide range of health benefits.

What are the side effects of Cinnamon?

Cinnamon generally does not show any side effects for most people. However, in rare cases, people who have liver problems need to avoid cinnamon as they risk liver disease due to cinnamon. 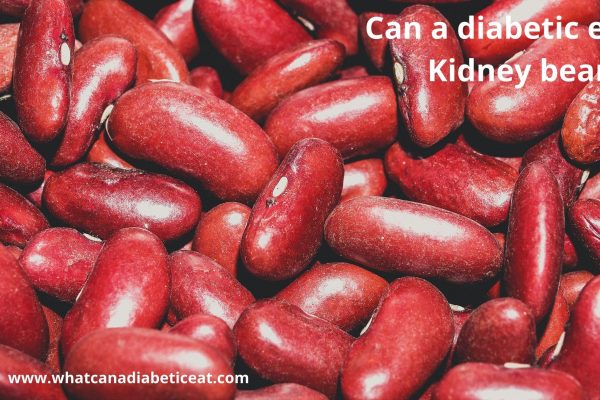 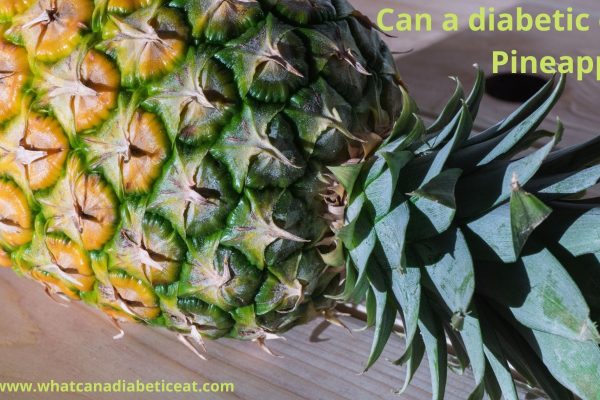 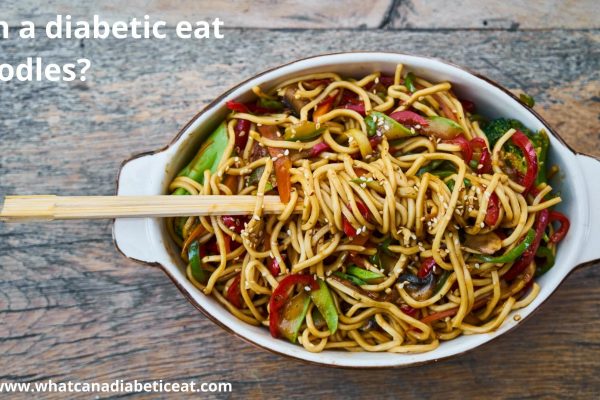