Can a diabetic eat Spinach?

Is spinach high in sugar or carbohydrates?

Spinach is popular for its iron and fibre content. However, like many other vegetables, spinach comes with few carbohydrates. However, most of the carbohydrates in spinach are fibre. A diabetic can eat spinach because fibre in spinach is incredibly healthful. Fibre in spinach boosts metabolism, helps digestion and bowel movements and promotes weight loss. Spinach also contains small amounts of sugars such as glucose and fructose. However, small amounts of such sugar in spinach do not cause any blood sugar spikes in diabetics. So, diabetics can eat spinach without any fear of blood sugar spikes.

How good is spinach in nutrition?

Spinach gives you a wide range of nutrients including vitamin A, vitamin C, calcium, iron, potassium and protein. Despite having so many nutrients, spinach is low in calories and carbohydrates.

Among vegetables, spinach is popular for its iron. Spinach is a great source of iron when you eat spinach regularly. A diabetic can also get good amount of protein from spinach.

Spinach is high in antioxidants that can help your well-being in many ways. All such great nutrients mean a diabetic can eat spinach regularly.

Does cooking spinach cause loss of nutrition? What is the best way to eat spinach?

One must be careful when cooking spinach. As we see, boiling spinach reduces volume significantly. Generally, boiling spinach can lead to loss of water-soluble nutrients. Hence, you can only lightly blanch or boil and never over-cook or over-boil spinach to preserve the nutrition. However, the best way a diabetic can eat spinach is to add raw spinach to your smoothies by juicing as it retains most of its nutrients. 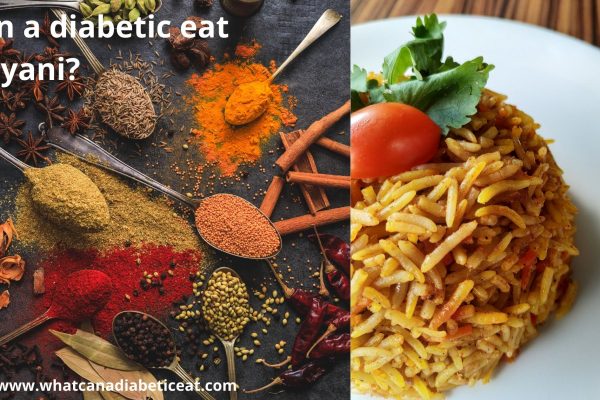 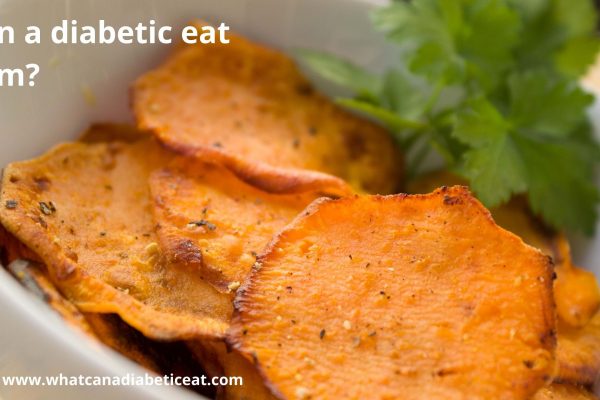 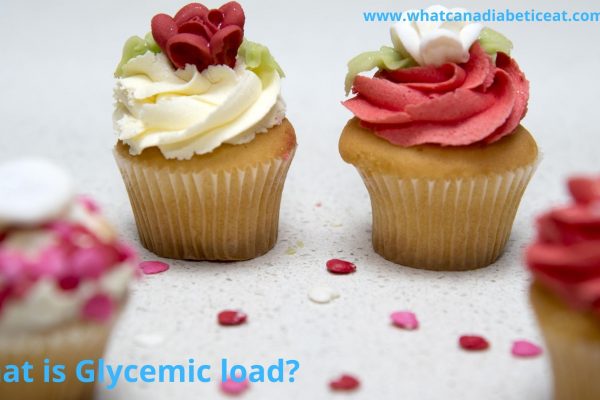